Start your own Netflix

Stream movies, series and shows to consumers and increase your revenue

When the corona crisis started and the cinemas had to close their doors, we wanted to offer our subscribers a number of films online. Thanks to AudiencePlayer and their fantastic team, we were able to get started in no time. We could never have done that otherwise!
Thomas Hosman - CEO Cineville

Stream to all popular platforms

With the AudiencePlayer video platform software you can set up your own video platform in no time. Manage, publish and analyse your entire film archive on all popular platforms. 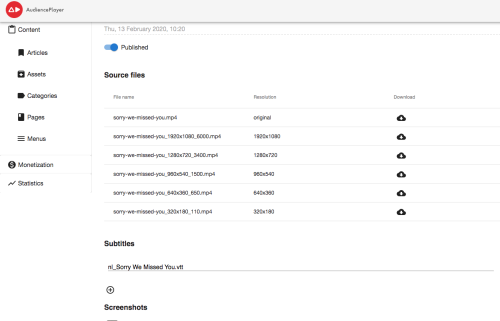 The AudiencePlayer content module is optimized for films and series. Our software supports the current standards from the film industry.

DRM or video encryption are often required by major film studios. Video encryption adds an additional layer of security, which makes it more difficult for users to download your videos (pirating), for example via "stream-capturing".

In our management environment you indicate in the geo-restriction fields in which countries consumers are allowed to watch your films. 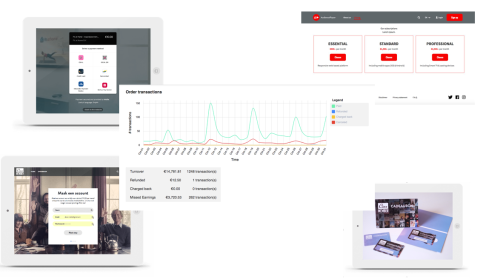 Create your own revenue model

With AudiencePlayer you can easily set up effective revenue models. We support the most popular payment models. 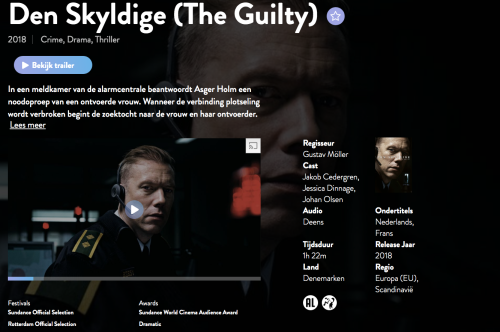 Continue watching on any device

When a user stops or pauses a movie, our technology remembers where he left off. This is regulated by our so-called "nomadic watching" feature. With this, every viewer can choose to continue watching from any device at any time. 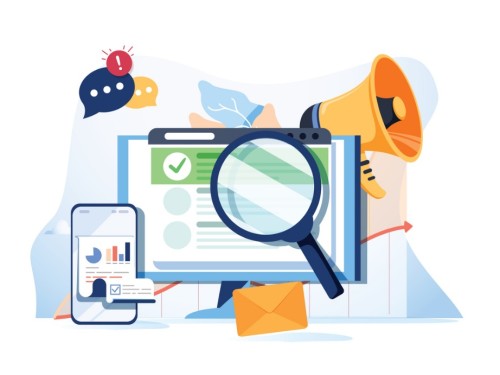 Optimise your video platform for Google

Our technology is optimized for Google (SEO). All basic SEO requirements are processed in the software. We also prepare a standard connection with your own Google Analytics and Google Tag Manager account for you.

We have chosen AudiencePlayer to develop a streaming platform for the film collection of Eye Filmmuseum. They offer a flexible solution with a wide range of functionalities, so that we can offer our audience a pleasant user experience and let them enjoy the most beautiful films from our museum collection.
Irene Haan - Eye Filmmuseum

Do you want make more money with your videos?