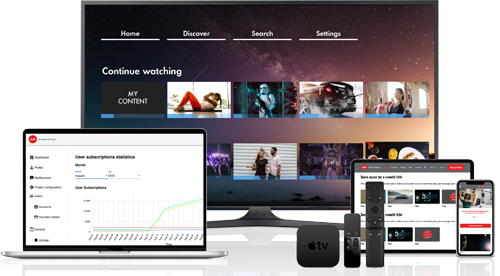 Hours of video watched on our servers in 2021

When the corona crisis started and the cinemas had to close their doors, we wanted to offer our subscribers a number of films online. Thanks to AudiencePlayer and their fantastic team, we were able to get started in no time. We could never have done that otherwise!

Sell your videos with monthly subscriptions, pay-per-view, rentals and credits

View all kinds of statistics such as viewing behaviour, top videos, subscribers and more

Our templates are optimised for all popular devices, screens and platforms

Your video platform as a fully automatic marketing machine

The AudiencePlayer video platform software is developed for small and medium-sized businesses that want to monetize video.

Start your own Netflix or Masterclass in an accessible and affordable way.

AudiencePlayer makes it easy to set up a video streaming website and extend it to mobile apps and smart TV apps.

The first version of the video platform software was developed by Ammar Tijani and Doron Nethe in 2017. Since then, the AudiencePlayer has been continuously improved. Today, thousands of dollars per week are made by entrepreneurs using AudiencePlayer. 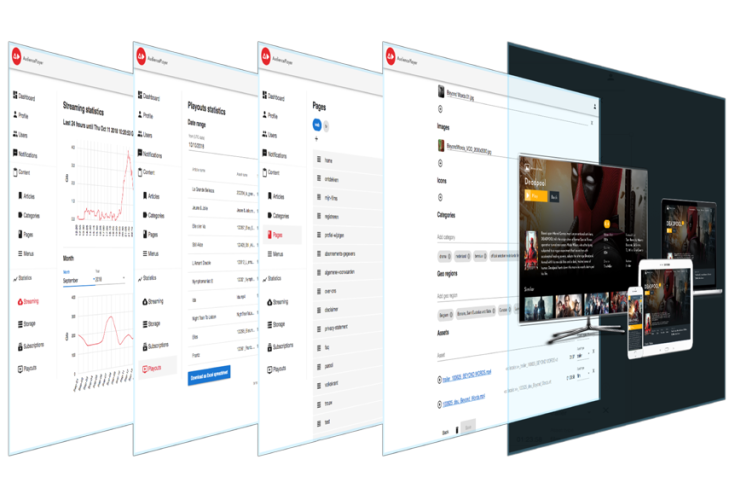 How do you start a successful online video service?

We are happy to tell you more about it.

Mieneke Zijlmans - Smart Yoga
Flexible platform with many features
AudiencePlayer offers a flexible platform, so that we can offer our audience a great user experience and let them enjoy the most beautiful films from our museum collection.

Now we can start our mission

By using AudiencePlayer we make LGBTQI+ films easily accessible to everyone, which leads to enhanced understanding, (self)acceptance and (self)love. 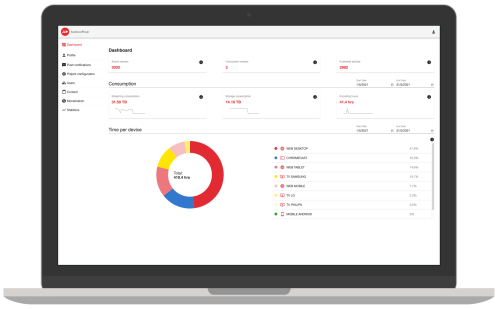 AudiencePlayer offers one central management environment (CMS) from which you control your entire video platform. Upload, publish and manage your videos at the touch of a button.

Without data, your company operates completely in the dark. We have therefore developed a dashboard in which the most important data is collected so that you can make better and more efficient decisions. At a glance you can immediately see how your streaming business is running. 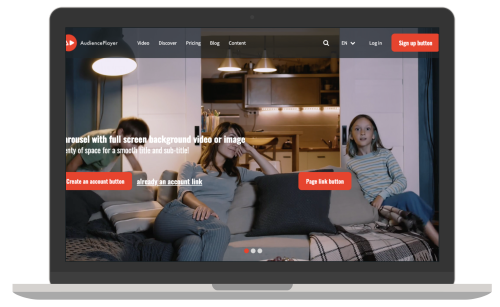 Visitors who become customers, that's what your video streaming website is all about. The smallest details can make the difference between profit and loss.

Based on our many years of experience with video streaming platforms and the feedback from customers and hundreds of consumers, we have created a website builder with building blocks that ensure maximum success. 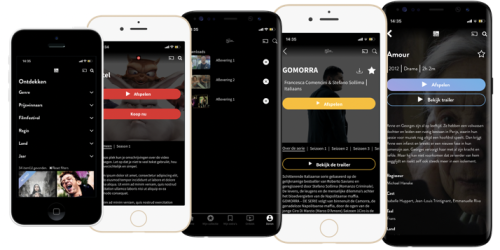 Of course you want to be in contact with your users as much as possible so that they can use your streaming service at any time of the day. A mobile app is a super tool for this. After all, everyone has their mobile phone with them almost all day.

In the management environment of AudiencePlayer, we have set up building blocks with which you can easily manage (native) mobile apps that we put in the Apple and Google Play app stores for you. 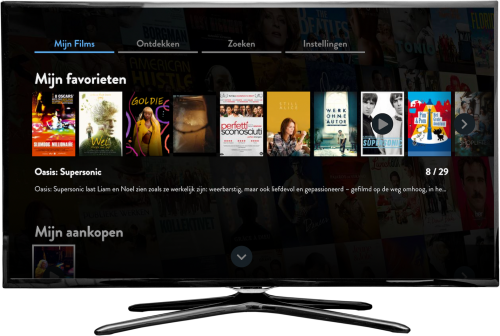 Smart TV apps to bring your videos to the big screen

Make an impact with your brand and reach your audience in the most central place in the house. Smart TV is the center of the connected home. Your videos are started with 1 hand movement from the couch.

We have developed a TV app template that gives your audience access to their favourite videos in no time. Our template is optimized for the most popular TV brands. 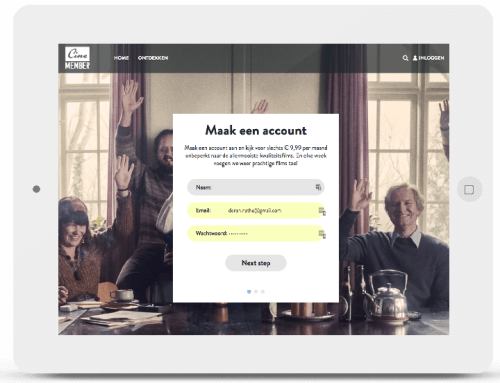 To make more money with online video, it is important that you use an appropriate revenue model. Depending on your target audience and type of video content, this is different for everyone.

AudiencePlayer has all popular revenue models ready for you with which you can increase your online video revenue. For example subscriptions, pay-per-view, rentals and credits. 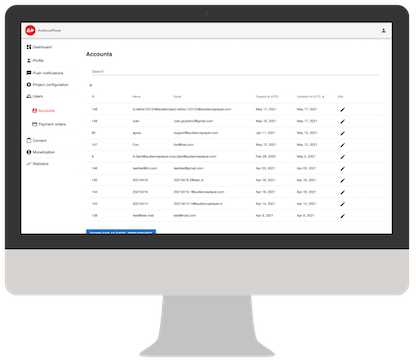 A basic rule of a successful video platform is that you need to know who is watching your videos. Who are your fans and make the effort to play your videos? This is not visible via established platforms (such as YouTube). While if you know who is watching, you can make use of it in your marketing and content strategy.

In the 'users' section of AudiencePlayer, all user data is kept with which you set up automated marketing funnels and increase your success.

More than 30% of all websites worldwide are built on WordPress. For customers who want to have their website fully customized or who already use WordPress, we have built a WordPress plugin that contains all the important functions of AudiencePlayer. Embed our video player and start streaming your videos. 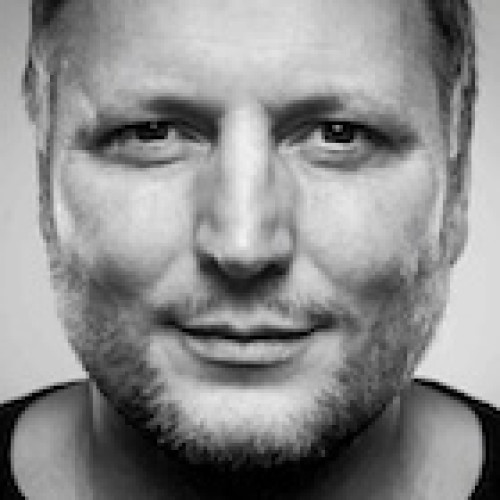 AudiencePlayer helps us to achieve our goal; reach and touch as many people as possible.